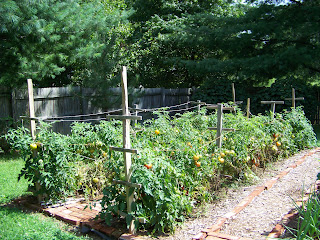 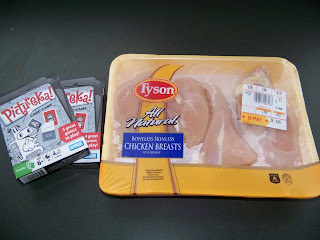 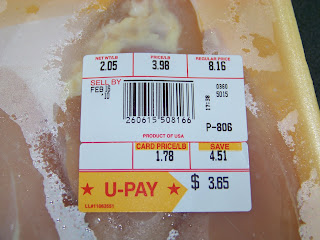 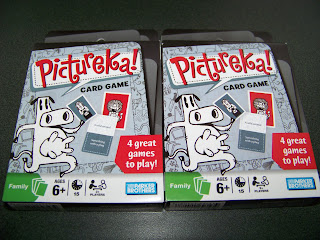 Head over to visit Jessica (and linking pals) over at today's Life as Mom post. All sorts of frugal ideas from people who probably aren't as confused about groceries! ;-) Have a great week-end and remember, send me those frugal grocery ideas! :-)
Email ThisBlogThis!Share to TwitterShare to FacebookShare to Pinterest
Labels: Financial Stewardship, Holidays, South Beach Diet