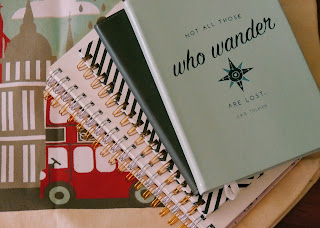 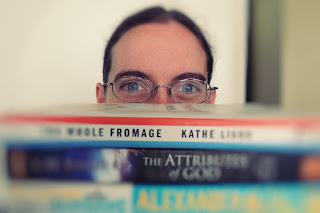 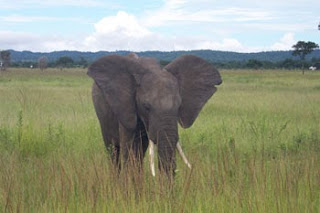 Hello there! I'm Carrie. As an INTJ, I've lived life outside of the box for most of my life. At the tender age of three the Lord took control of my heart, and my faith remains central to everything in my life. I married young, received a Bachelor of Science degree in English, and spent four and a half years traveling the world with "The Hubs" before settling down in the beautiful .

Several years ago I started working as a freelance social media consultant, and because of that experience I began to develop a variety of connections through Facebook and Twitter, but I've also become known for "unplugging" as a sanity saver. A rookie photographer and a fan of ethnic foods, I'm passionate about culture, travel, the Oxford comma, and Operation Christmas Child. Life is about far more than acquiring stuff – unless it’s more books.

In 2010, The Hubs and I published Mashed Potatoes: A Little Brother Story under the pseudonym Graham Koens, which is available on Amazon in both paperback and Kindle formats. It was during my attempts to promote Little Brother that I first began to understand the power of social media. 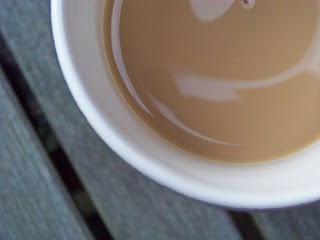 After my challenging stint as a pharmacy technician in 2011/2012, I have primarily focused on my work as an editor and social media consultant, assisting leadership authors, speakers, non-profit organizations, business entrepreneurs, and web developers with writing, copy editing, marketing, and implementation.

In November 2012, The Hubs and I felt called to adoption, but were resistant to obey the calling because of the life change that we knew it would bring about. Eventually, God got through our thick heads and in 2016 we added a sibling group of five to our family. You can read the full story on my other blog, And Then There Were 7. 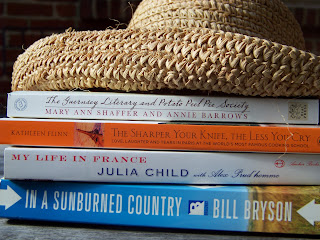 Busy Nothings was started in November 2009 as a place where I could write about my interests. These include - but aren't limited to: a growing obsession with real food and fancy tables, a passion for financial stewardship, intentional gratitude and simplifying, a lifelong love of books and travel, and the occasional ode to all things pumpkin.

Over the years, Busy Nothings has provided me with an outlet to share my faith, my struggles, and what I've learned along the way. It has allowed me to to meet people around the globe, and has opened up doors of opportunities, both personally and professionally. My heartfelt thanks to those who have been reading from the early days, and a huge welcome to those who are just joining up!

Favorite Posts:
Happily Married How To
The Payoff Plan
Useful and Beautiful :: Office
Dressing Outside My Box
Lessons from the Pasta Machine
The #Introvert Shell
Surprise Ending
When Real Life is Just More Fun
I'm Not a Minimalist, But...