In a little less than four months, I'll be celebrating my 30th birthday. Earlier in the year I made a bucket list of eleven things I'd like to do before I leave my 20's - none of which have been marked off.


{Photo Source}
If I dwell on that for too long, it becomes discouraging that I haven't attempted even one of the items, but then I started to think about all the things that didn't make the list because I've already done them. Or things that I didn't dream of putting on the list, but they became a list of their own after they happened (i.e. the 8 months list).
Instead of dwelling on what I haven't done before I turn 30, I would like to remember some of my accomplishments - all done before I see the "3" - "0" candles on my cake.

...spent a summer in Italy and Switzerland
...built sandcastles in Hawaii
...met the wink to my smile and married him
...traveled around Israel
...became an aunt to five nephews (nephew/niece #6 coming the end of this month - hoping for a girl!)
...visited Katse Dam in the mountains of Lesotho
...made the cover of a magazine

...lived in Africa
...graduated from college
...got my picture taken in front of Big Ben
...drove to Alaska
...rode motorcycles in Indonesia
...learned more than I ever wanted to know about remodeling a house
...published a book 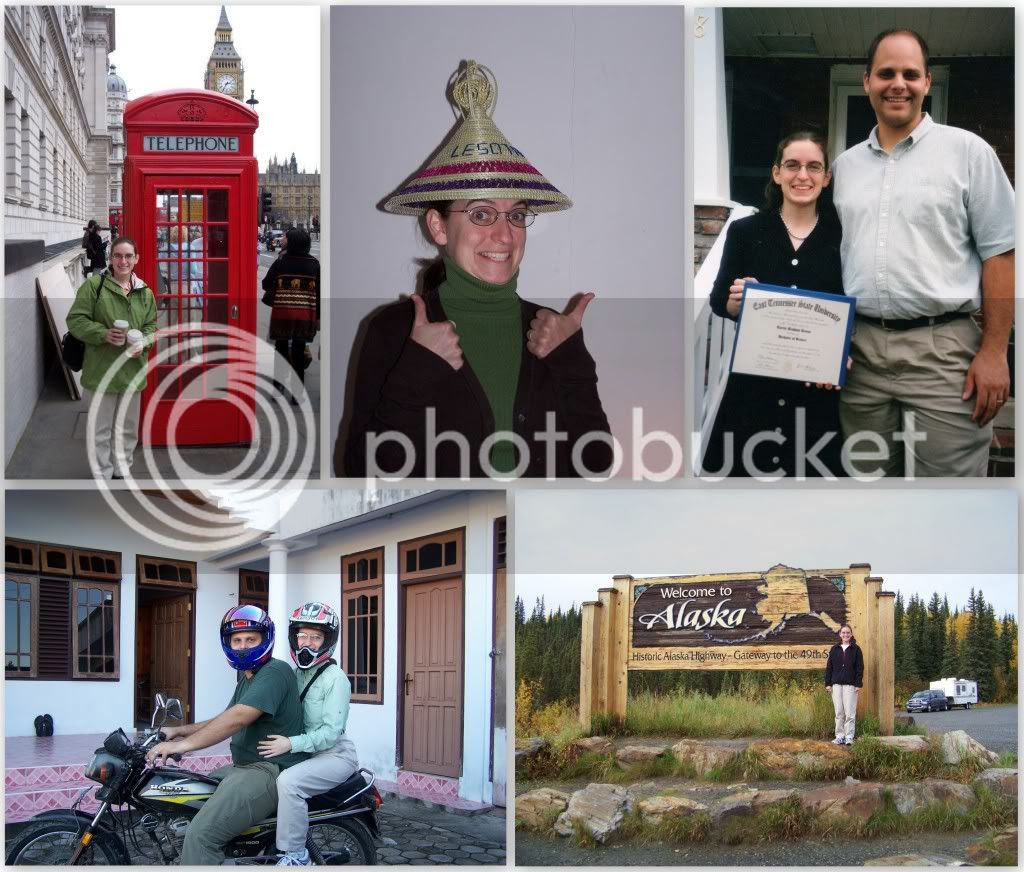 ...realized that I had much to learn and many areas of weakness.

Which leads me to my list of things that I have done since I originally created my 11 in 11 list. It's not as exciting as my lifetime list, nor as ambitious as my list of 11, but since it involves personal growth and change, in many ways I feel that it's the more important list.

In the last eight months I...

...got a job
...learned about patience and humility
...discovered I didn't have it all figured out
...totally relied on God's Word and His faithfulness
...developed empathy for people in service
...worked on financial stewardship
...fell more in love with my hardworking husband
...adjusted to the idea of motherhood at some point in my 30's {don't read into that!}
...created goals and took steps to achieve them

...realized that I have no regrets about how I lived out my 20's and I couldn't wait to see what the Lord allows Peter and me to accomplish in the next decade. 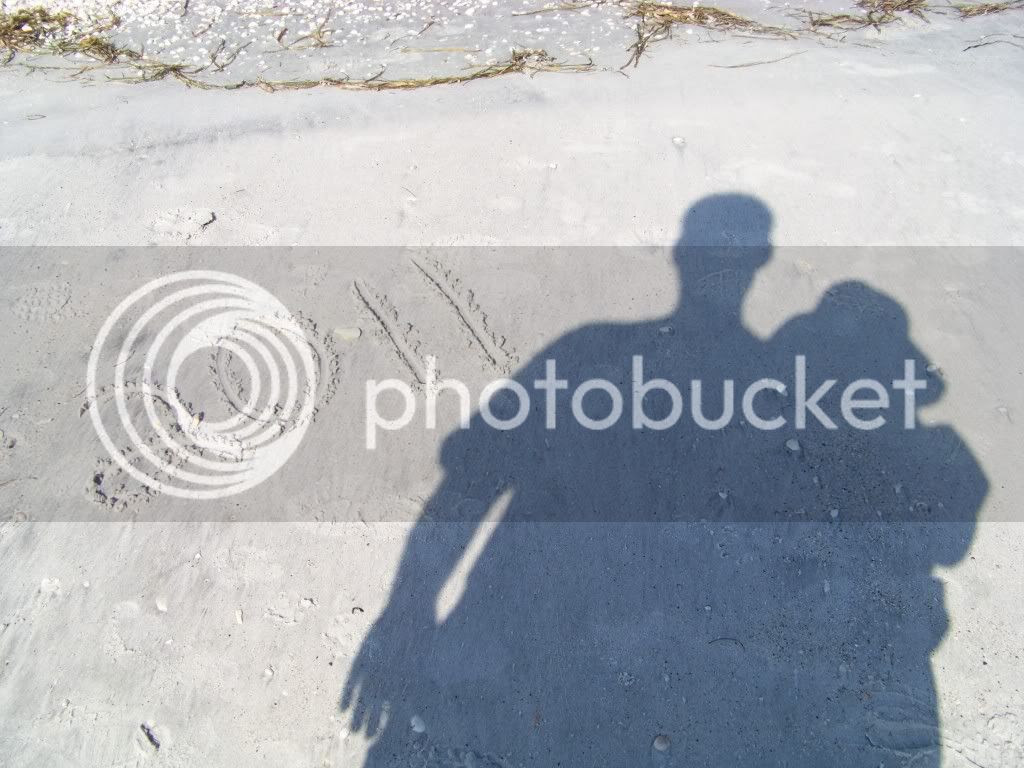 There are no exciting pictures to document those lessons and achievements, but hopefully you've been able to "see" the change as I've shared about many of these things on the blog over the last eight months.

For the record, I don't think there is anything special about turning 30 - it's simply another birthday and another year of life that God has given me. But I do think that it has made me consider various aspects of my life and take stock of the good, the bad, and everything in between. It has caused me to spend some time thinking about all the amazing adventures I have had in my short life, to remember friends met and lessons learned, and to dream about all the possibilities that the future holds.

I hope that whatever birthday you are celebrating this year, you will take some time to do the same. I'll be back next month to share a bit about some of the people who have impacted my life over the years and helped shape me into who I am today. Until then...dream big!