Twelve years ago, I was rushing around, mixing icing, thawing cakes, packing up my bedroom, and preparing to become a bride just six months after my 18th birthday. Twelve years ago, Peter was by my side, keeping me calm, doing what needed to be done, and making me laugh. Just like he still does. 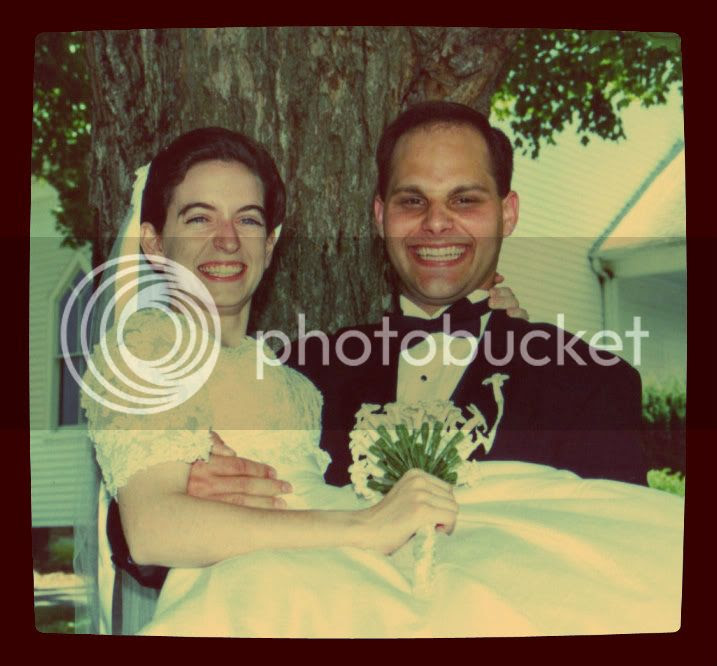 I know people thought my parents were crazy for letting me get married so young, for allowing me to cut my "college experience" short, for "giving" me to someone seven years my senior. They thought I must have baby-fever (they didn't know me), they assumed I would never finish college (three years later, B.S. degree in hand), they decided Peter was just another Moody who married local and would never make it overseas (4.5 years on three continents, eight countries). I know there were skeptics who doubted it would last, who thought we were nuts, and who just couldn't understand what this 25-year old guy saw in an 18-year old girl. But we knew. There was never any doubt.

For the last twelve years, we have gone through the better, and the worse, the sickness, and the health, the richer, and the poorer. In twelve years, we've never spent a night apart, we still enjoy being together, and no one can make me laugh harder, longer, or more often than Peter. As we've grown as individuals, we've grown together as a couple. There's no telling what the next twelve years will hold for us, but there's no one I'd rather face them with, than that big smiley guy. We're a perfect match. 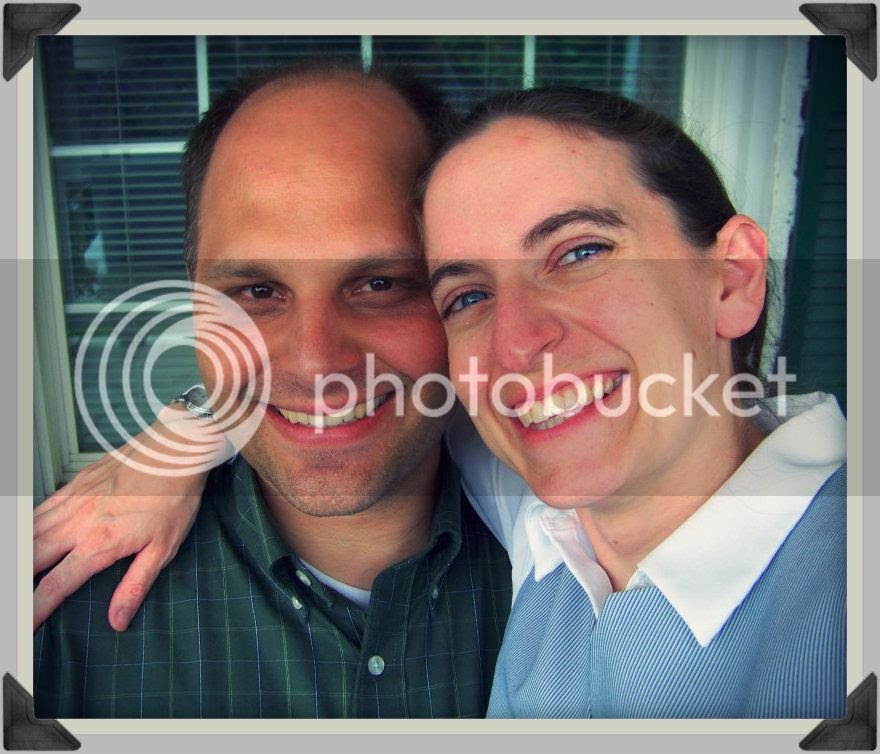 This week, I'm thankful for...

952. Being married to a man who knows me better than I know myself

953. A husband who makes me feel beautiful, all the time

955. All the fun and laughter, road trips, life overseas, the whole shebang

957. The gift of humor, for laughter, and for a husband who doesn't take himself seriously

958. The sense to wait on God and His timing

959. Getting married young and being saved from so much heartache

960. God's faithfulness in providing the perfect (for me) mate 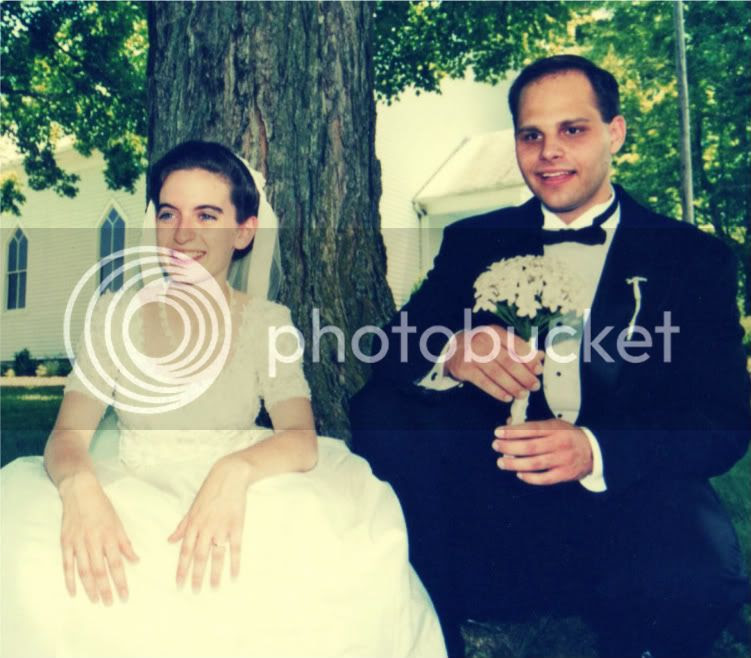 What are YOU thankful for?