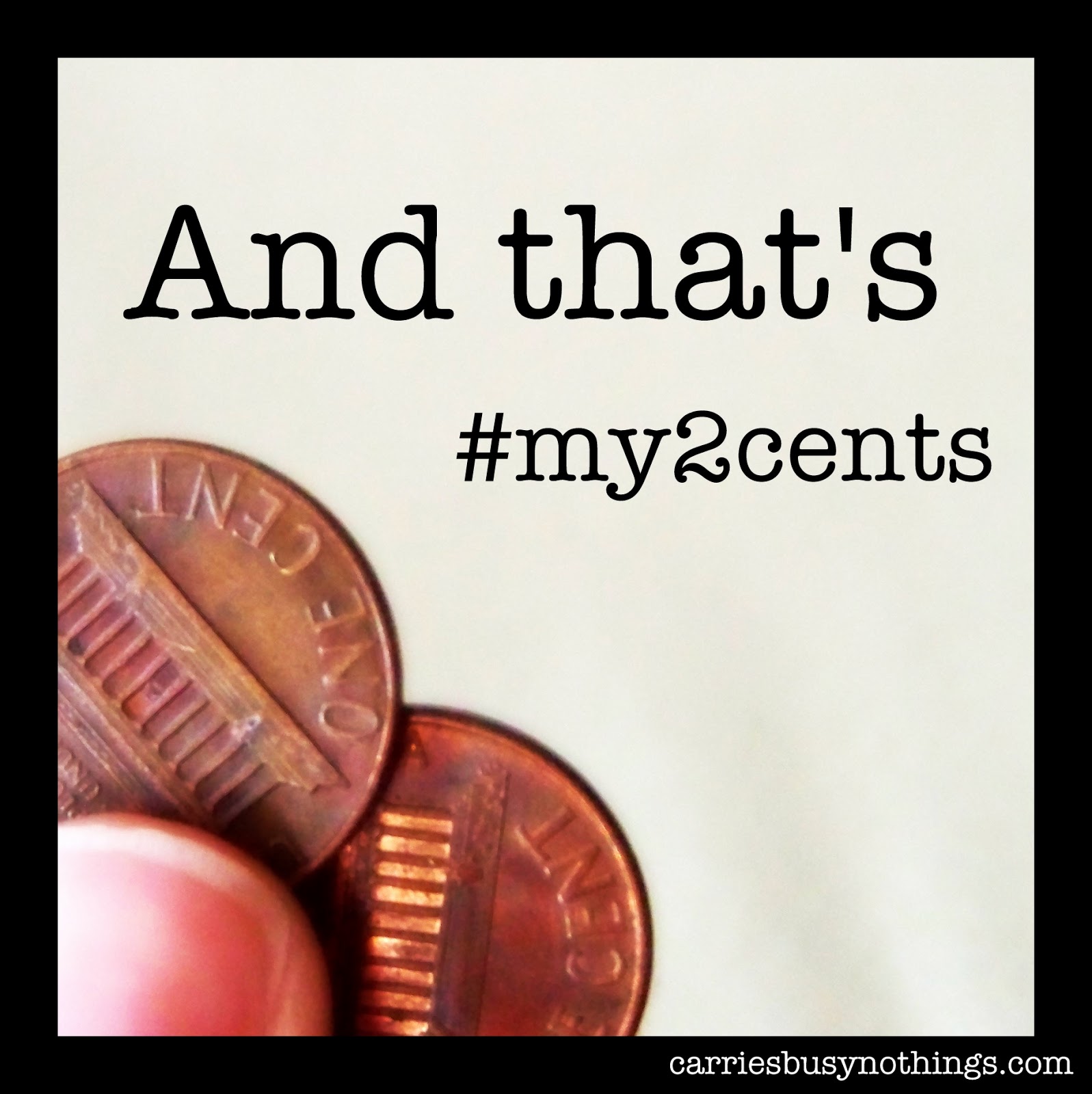 Appreciate the small things that you can do to save money.
Much like those pennies on the ground, they really do add up.
Email ThisBlogThis!Share to TwitterShare to FacebookShare to Pinterest
Labels: #my2cents, Financial Stewardship