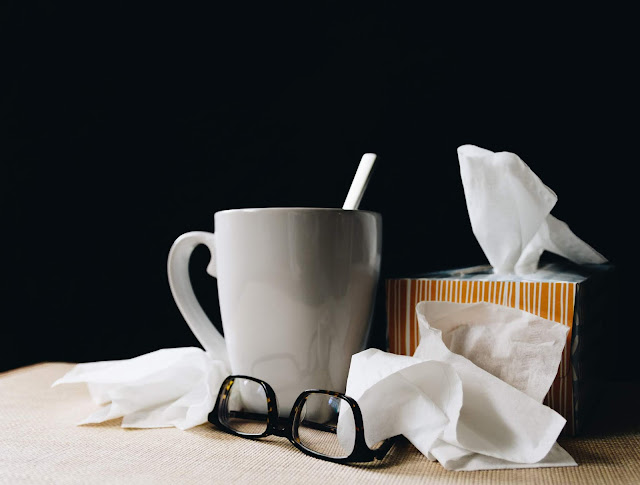 As I type this, all who have been ill in our house are now well on their way to recovery and back out in the land of the living (which, in this instance, means allowed out of their rooms and back at the dining room table with the others). I, however, am still pondering the selfishness and wrong thinking that God revealed to me over the last two weeks. While they have all recovered health and moved on, I have a feeling that my trek is just beginning, but the outcome, Lord willing, will be one that makes a long-term difference. Here's to serving the Lord with joy, no matter what the situation.
Email ThisBlogThis!Share to TwitterShare to FacebookShare to Pinterest
Labels: #iamthankful, #WorkInProgress, Marriage, My Faith