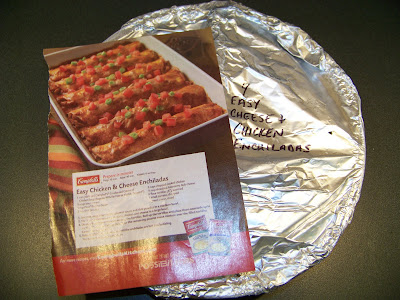 OK, OK, so I basically took their recipe and made a bunch of changes, but it's the main idea and it works even if you screw up on some of the steps. I served it with a spoonful of sour cream on top and it was delightful! Enjoy!
Email ThisBlogThis!Share to TwitterShare to FacebookShare to Pinterest
Labels: The Online World