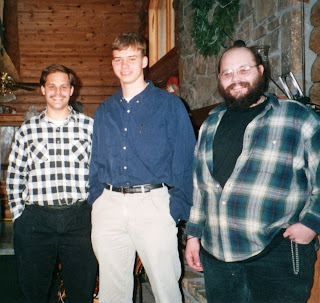 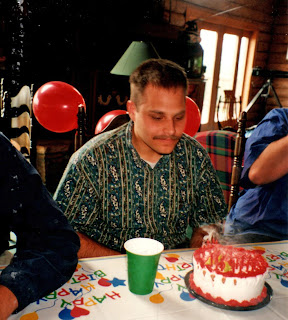 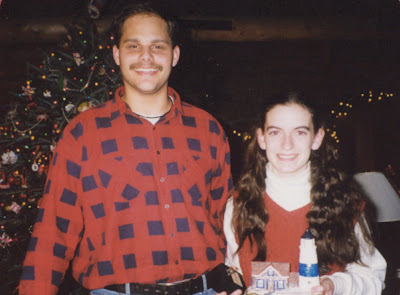 I hope you're not asleep yet, and if you're not bored out of your mind, stay tuned for the next installment sometime in the next few weeks! :-)
Email ThisBlogThis!Share to TwitterShare to FacebookShare to Pinterest
Labels: Our Story, Personal