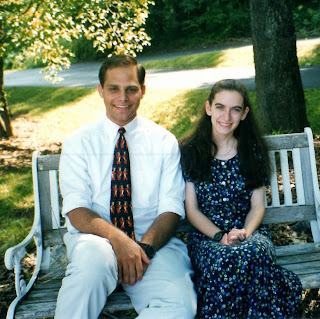 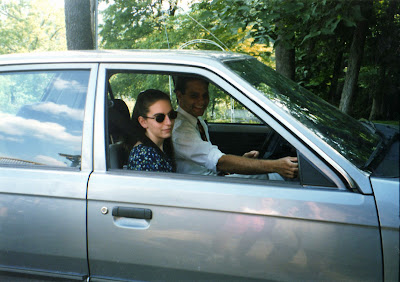 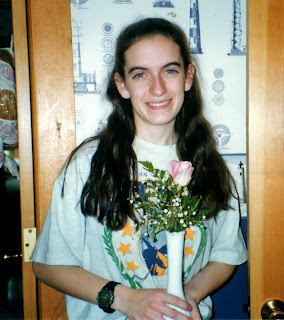 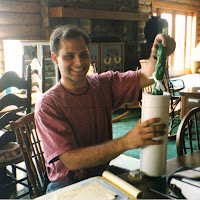 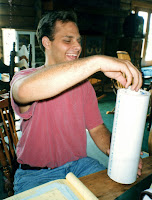 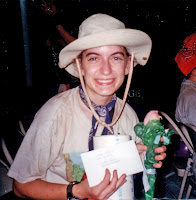 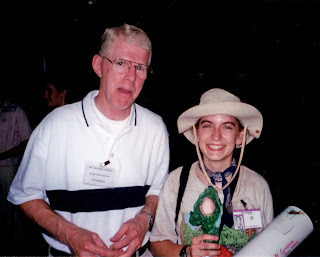 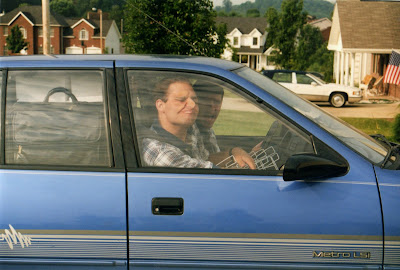 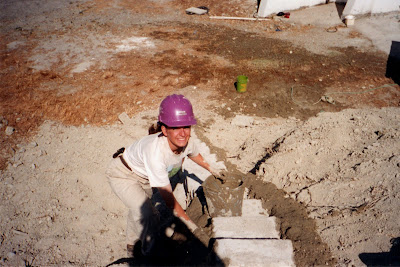 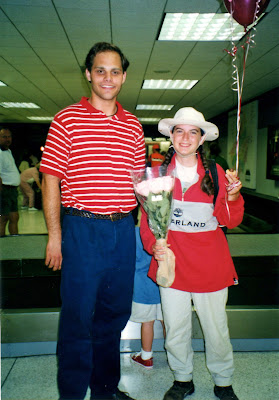 Wondering if buying that wedding dress was a mistake...
To be continued in Part 8...
Email ThisBlogThis!Share to TwitterShare to FacebookShare to Pinterest
Labels: Our Story, Personal