Last week-end, a young missionary pilot and his wife lost their lives when their small airplane crashed into the Zambezi River in north-west Zambia. They were just getting started in their work at the Chitokoloki Mission Hospital - flying patients and nurses to and from surrounding villages. In fact, when their plane went down, they were on their way home to the base after dropping off a nurse. They leave behind two little girls, ages 3 & 1. 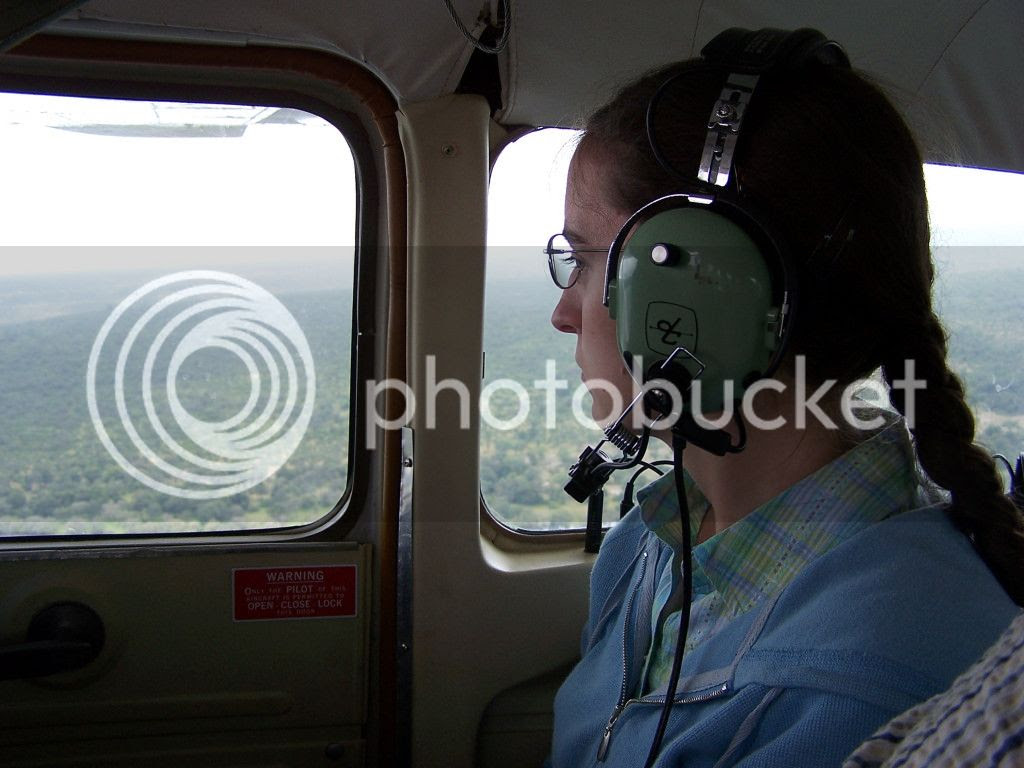 Six years ago, Peter and I spent some time exploring the possibility of serving at Chitokoloki. We arrived at the small dirt airstrip, eight hours after taking off from Botswana in a tiny Cessna 185 with three fellow Flying Mission teammates. We ate dinner during the two hours that the base had electricity (thanks to a diesel  powered generator), visited the old leprosarium on the grounds of the hospital, took photos of the kids that were hanging around (much to their delight), and hitched a ride on a 4-wheeler down to the Zambezi ("watch out for crocodiles!"). 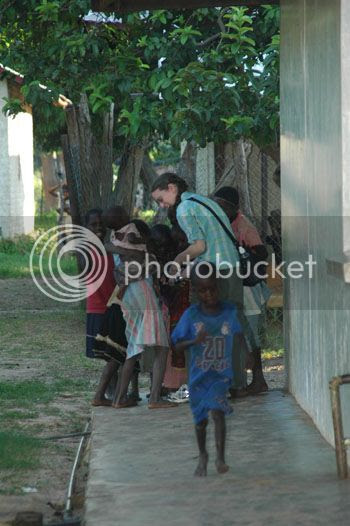 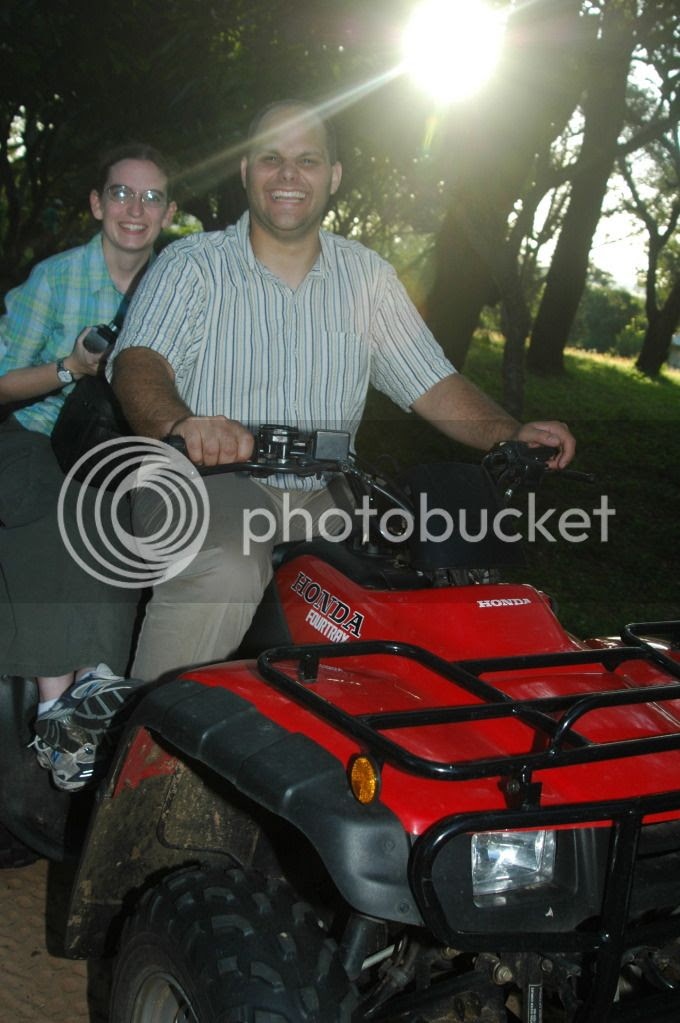 We enjoyed our short time at Chitokoloki, and even considered going back to help, but in the end, God had other plans for us in completely different areas of the world. We never met the couple who died, but as a friend said in a Facebook comment, "We are one big Body of Christ. When the toe gets cut, it hurts all over." I couldn't have said it better myself.

If you think about it, please pray for M & C (the daughters) as they try to understand what's happening, as well as for the parents and siblings who are grieving the earthly loss of their son/daughter/brother/sister. After you pray for them, go give your loved ones a hug, make up from a fight, or simply take some time to count your blessings, because you never know when your time is up. Make the most of each day, and be ready to go when He calls.


This week I'm thankful for...

941. The hope that we have in knowing that nothing ever takes God by surprise

942. That this young couple had accepted Christ and were prepared for an "early" Homegoing

943. For the immediate conviction of the Holy Spirit when I screw up

944. For the freeing feeling that comes from confessing a wrong and asking for forgiveness What are YOU giving thanks for this week?