Do you remember your first computer experience? I was 6 years old when my family purchased an Apple II GS. The thing was a dog, and barely worked the entire time we owned it, but my dad suspected it might be the wave of the future, and he thought I should probably know how to use one. Neither of us could have imagined that 24 years later, I would find gainful employment in the social media world, all because of a tweet that was sent from a smart phone! 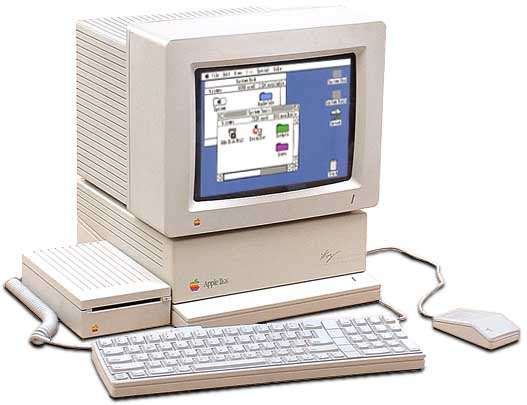 Technology. For some of us, it's been a normal part of life for the majority of our lives. For my 70-something parents, they were dragged, kicking and screaming, into the technological age. By the time I went off to college in the late 90's, personal computers were a normal feature on freshman dorm-room desks, but laptops were still novelties. In fact, in all of my classes that first year, only one student brought a laptop to class, and he always sat in the same chair - the one next to the only wall outlet in the lecture hall!

In early 2001, I researched a new program being started at the state university level. I applied, and ended up being accepted for the inaugural courses of the Tennessee Board of Regents Online Degree Program, eventually graduating with a Bachelor of Science. I went through the growing pains of online education, experienced what it was like to be a part of a group without ever meeting them in person, uploaded papers, and did it all on dial-up.

In June of 2007, a friend from South Africa introduced us to Facebook, suggesting it as a good way to stay connected once we returned to the States. After Facebook came blogging, and through blogging I met Molly, who convinced me to try Twitter in January 2012. In five months on Twitter, I think I sent out about 20 tweets. But one of those tweets turned into a Direct Message, which turned into a Skype call, which turned into a job offer, which turned into a career that still causes me to pinch myself. Yes, you could say technology changed my life.

And yet...there are times when all this technology, the daily focus on social media, smart phones, computer screens, tablets, ebooks, and more, becomes too much. Although a tremendous amount of good comes from technology - the power to connect, to find jobs, to sell books, to meet new people, to share ideas - it can also swallow you whole. It can take over your life, your free time, your relationships. A friend said it best, like food or money, technology is good in moderation.

It is exactly for that reason that I choose to take regular breaks from technology. I go "unplugged", turning my phone to silent, ignoring the blinking green light, closing down my laptop. Five days a week, I'm online, promoting other people, sending out tweets, updating Facebook, creating social media landing pages; but on Saturday and Sunday, I unplug. I unplug for sanity, and for a reminder that there is more to life than what I see online.

It's a pretty safe assumption that technology will, in some way, always be a part of my life. But it's a part that I am willing to bring under my control, rather than allowing it to control me. And while there are times when that takes effort, I believe it's worth it. 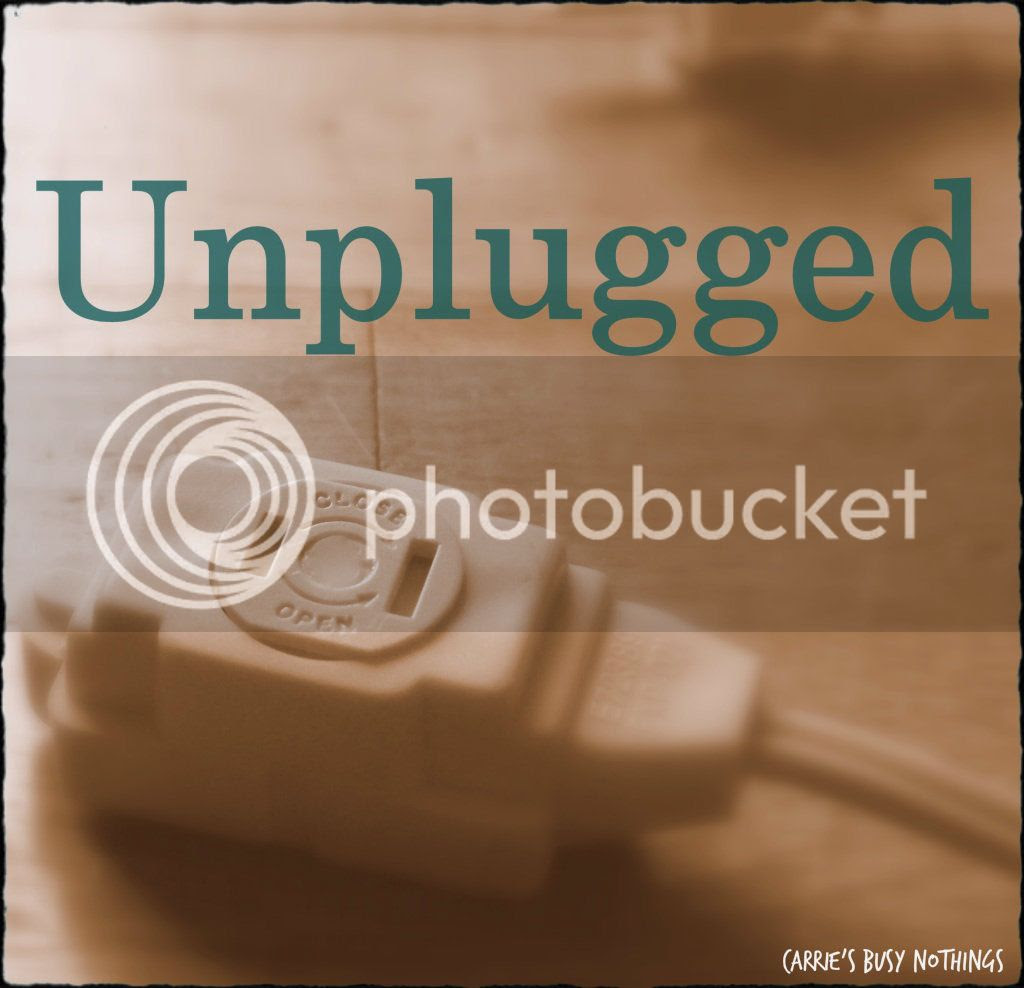 What about you? Do you unplug on a regular basis?