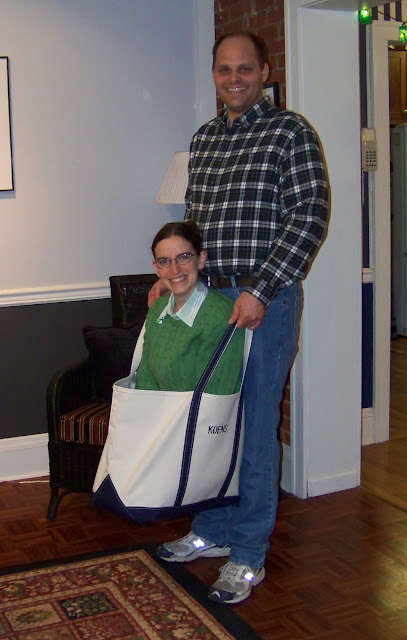 If you want to know the "why" behind this picture, you can read about it HERE
Email ThisBlogThis!Share to TwitterShare to FacebookShare to Pinterest
Labels: Personal, The Online World