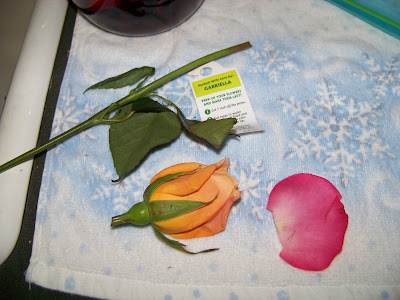 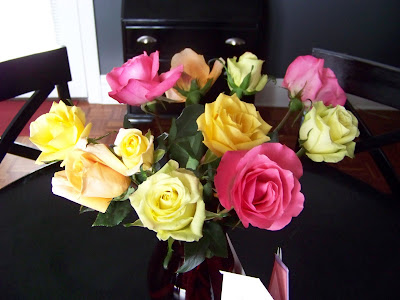 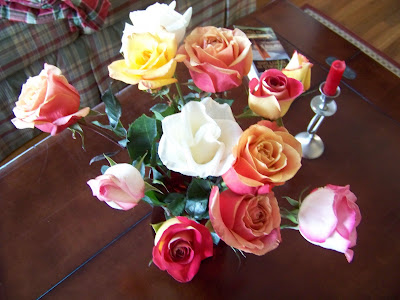 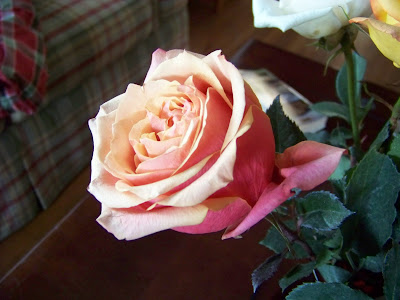 So, Here's a Tip...it's OK to complain when you don't get what you ordered or if it's not right when you receive it. Sometimes you'll be pleasantly surprised and get great customer service and more than you expected. Sometimes you'll get some compensation but still walk away feeling like you got robbed. And sometimes you won't get any response or help at all...but you'll never know unless you ask (or complain). :-)
Email ThisBlogThis!Share to TwitterShare to FacebookShare to Pinterest
Labels: Financial Stewardship