We developed selective splurging habits. I can imagine the look on your face right now. "Say what?! You've just been preaching about not shopping, being frugal, and keeping your house like an igloo, and now you're telling me to SPLURGE in order to reach a goal?" Yes I am.

One of the things that we quickly realized was that we would soon burn out if we didn't allow ourselves some wiggle room during this process. "Wiggle room" involved things like buying nicer cuts of meat, and fresh flowers to brighten up the house. Better quality ingredients allowed us to enjoy the meals we made at home (with the benefit of leftovers for lunches) rather than going out. In fact, the bottom line total showed us that even though we were "splurging" on groceries (including flowers), our food bill was lower overall! 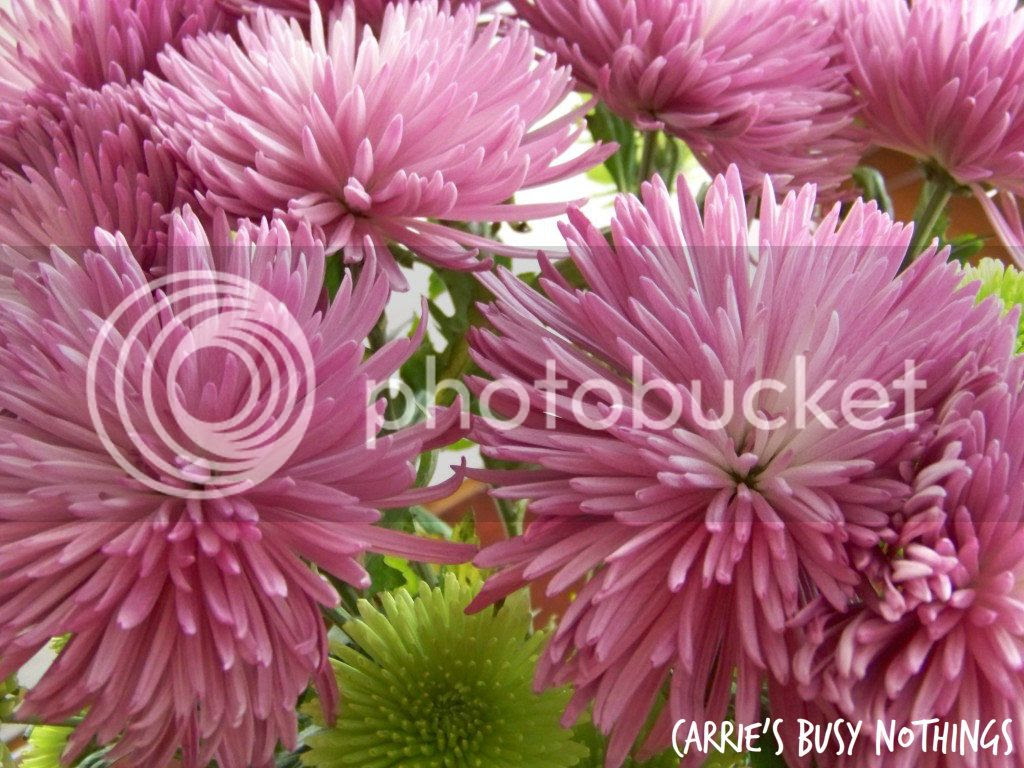 Last May we spent a day at the Biltmore, making the most of it by enjoying delicious snacks and a gourmet lunch/dinner while we were there. However, being at the Biltmore was not a "rainy day", so we came prepared with cash and enjoyed our splurge, without the overhanging cloud of a future credit card bill. That day away from the norm, away from work and watching our pennies, was the respite we needed to come back and hit it again. Rather than derailing us, it energized and revitalized our resolve to stick to our goals.

By the time our 12th anniversary rolled around in June, we had both discovered a love of cooking, and we decided to invest in a new set of kitchen knives that should last us a lifetime of marriage. It was a splurge - more than I would have dreamed of spending on a kitchen tool in the past - but this time, we were mindful of the cost, and we were investing in tools that we knew we could use, instead of pasta makers that would eventually find their way to Amazon.

Spend It Wisely: In July, we checked the budget, looked at the progress that we were making on our payoff plan, and agreed that we could afford to spend a week at the beach. Like our day at the Biltmore, our time at the coast was a fantastic retreat from the daily grind - but we took our newly acquired frugality with us. Instead of shouldering the entire expense of a beach house, we invited a couple of family members and split the cost. Rather than eating out all week, we fixed hearty breakfasts to start the day, simple sandwiches made with quality ingredients for lunch, and all-out gourmet meals for supper. My family felt pampered, and Peter and I got to exercise our newly discovered cooking skills. It felt like one giant week of splurging, yet it didn't break the bank because of the choices that we made - both earlier, and during that week.

You may be wondering what a "splurge" would look like for you. Remember I said that we were going to revisit the make-up issue? Maybe you don't like to cook or maybe you're just fine with eating a "beans and rice" diet à la Dave Ramsey, but you can't imagine leaving the house without your face paint make-up. While I might not be sympathetic to the make-up issue, I do understand the need to feel "normal" while making so many "abnormal" financial decisions. My solution: splurge within the boundaries of a budget.

Boundaries = Freedom. When you know that the money-in-hand has already been designated for "splurges", you can experience the wonder of guilt-free spending. For me, that might look like paying more for groceries at Fresh Market, while you might decide that you'll eat Ramen Noodles, but have no qualms shelling out $18 for a BareMineral's concealer. The main idea is to avoid impulse purchases, and to be purposeful in how and where you spend your money.

I mentioned earlier that now, when I go to Target for plastic bags, I come out with plastic bags and nothing unplanned. This switch in mindset has given me breathing room in the budget (and in my closets), which allows us to splurge on things that will last longer, taste better, and provide memories for years to come. In 30 years, I'm quite sure that I'll have no regrets that we "splurged" on a week at the beach with my parents, tickets to hear the Boston Pops, or a day on the grounds of the Biltmore with my husband. 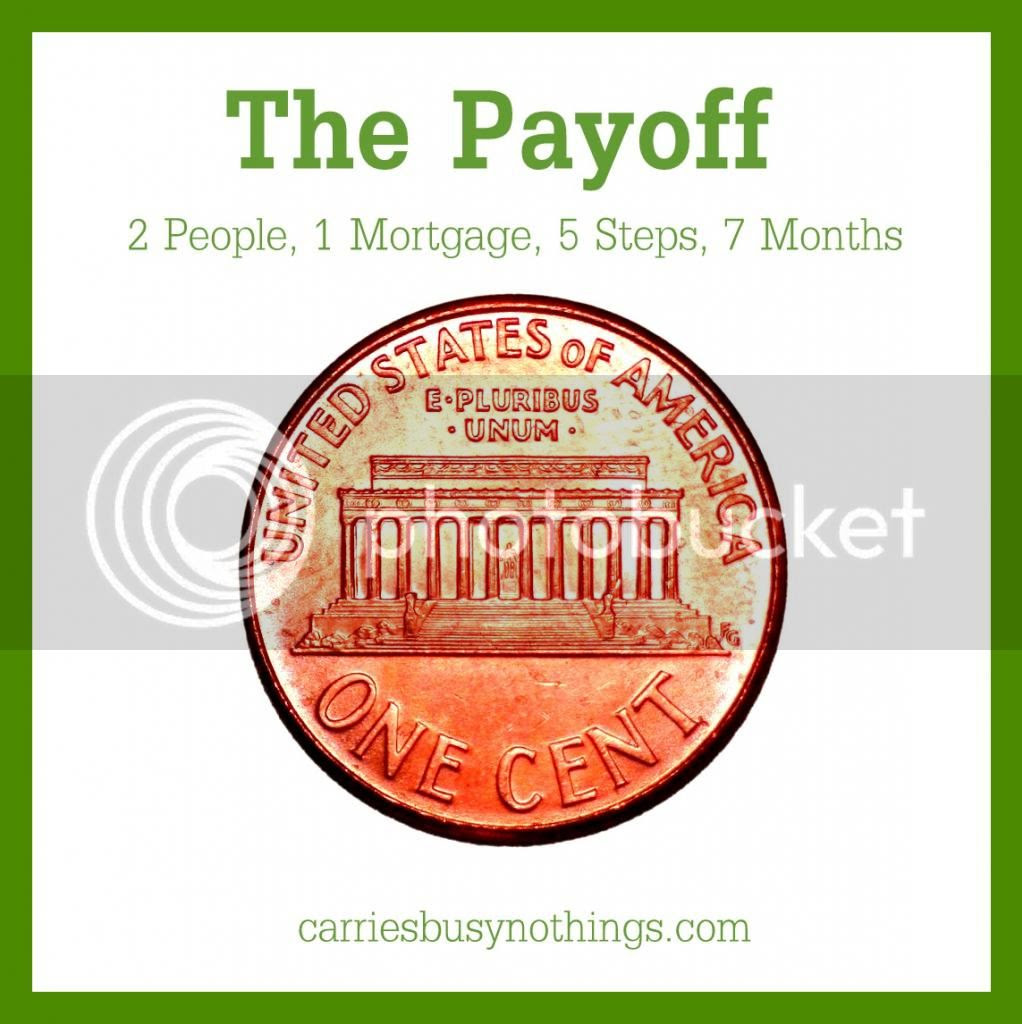 I realize I said I would do this in 6 weeks, but I'm begging your indulgence for one additional week, and inviting you to join me next Tuesday as we tie up some loose ends in The Payoff journey.

What do YOU consider "splurge worthy"?